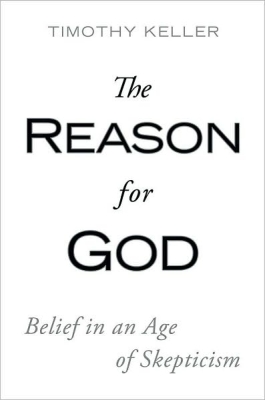 Tim Keller says in his book The Reason for God:

“In the most radical way, God has adjusted to us–in his incarnation and atonement. In Jesus Christ he became a limited human being, vulnerable to suffering and death. On the cross, he submitted to our condition–as sinners–and died in our place to forgive us. In the most profound way, God has said to us, in Christ, “I will adjust to you. I will change for you. I’ll serve you though it means a sacrifice for me.” If he has done this for us, we can and should say the same to God and others.” [p.49]

As I read these words, and re-read them a couple times, I began wrestling with this question: How often to I simply accept Christ’s sacrifice as something done for me…but not something that I have been called and invited to participate in. As a follower of Jesus, I am invited to take Jesus’ example of self-giving love to all those I encounter.

What are your thoughts?